Take a role of a head of a freshly settled town in southern part of Ukraine called Loca Deserta (Wild Lands). Gather resources, build manufacturings, open new valleys, get access to Black Sea. Finish quests that slowly guide you through the gameplay mechanics. All set in lowpoly art style with more than 40 buildings, 14 production chains and dozens of animations

The game is done in two genres

In this genre players build settlements somewhere in wild lands. They start with primitive tools and resources like logs or stones picked on the map. Something like Minecraft but not as a first person :-). Slowly players build manufacturings that allow production of more sophisticated materials and goods like cannons, metal, ships, etc. Each building can be upgraded three times to increase the output.

Each building in game has unique lowpoly style with three levels of upgrades.

Take an example, Sawmill 🪚. Three levels of buildings all different but recognizable:

In this genre players have to form a production chain flow of primitive goods to be processed into something more sophisticated.

An example will help!

To produce a cannon 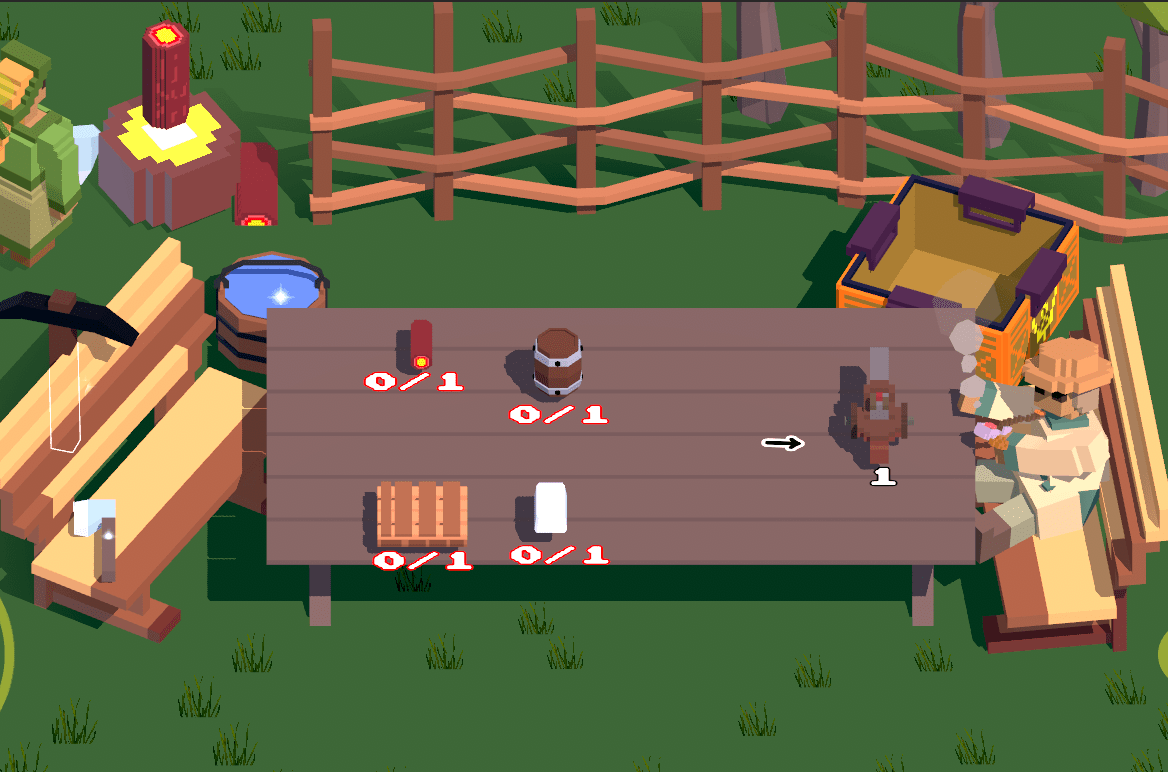 To get metal parts players need iron ore and coal: 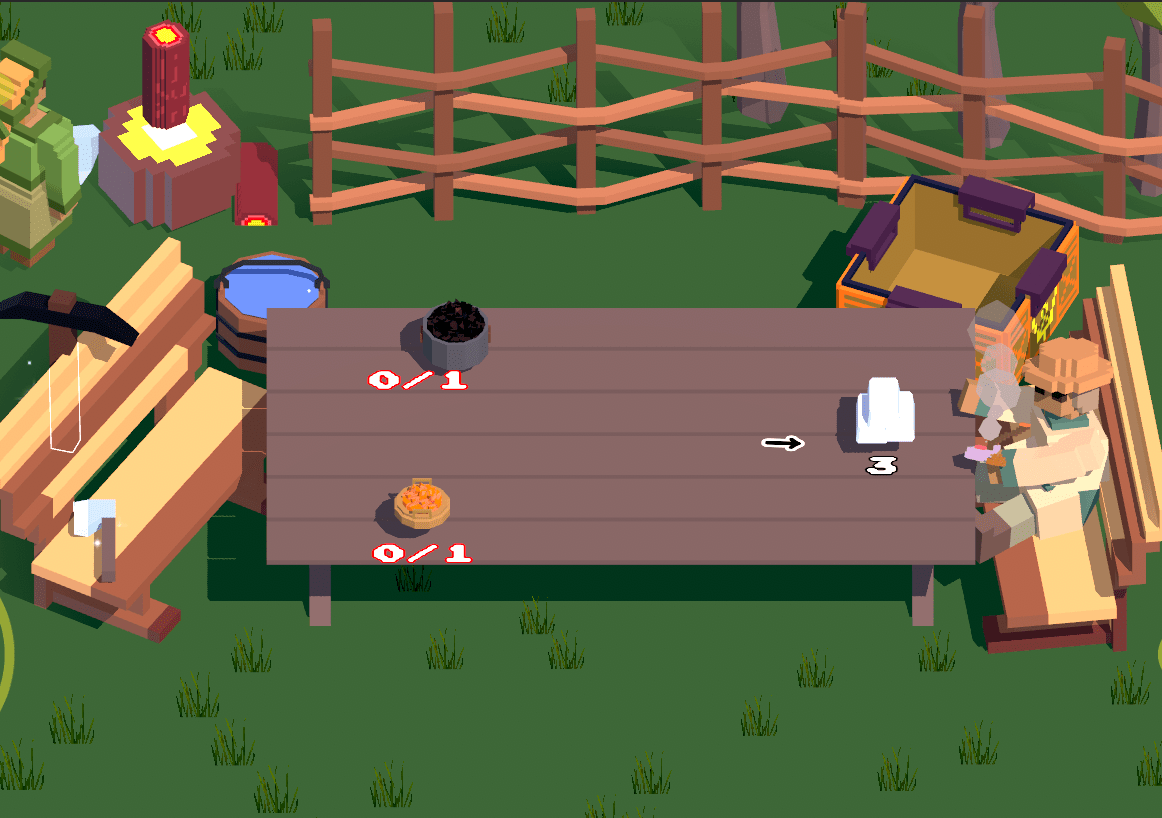 To get iron ore players need to provide workers with food at Iron Ore Mine: 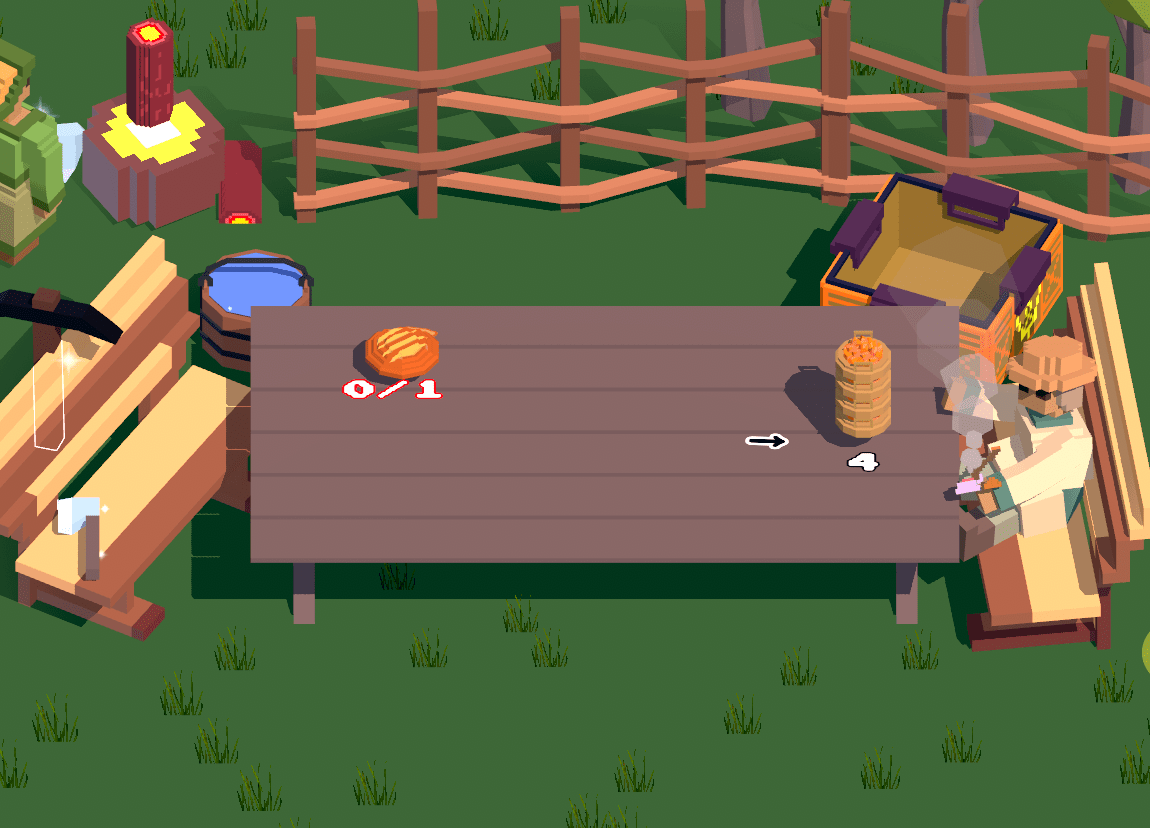 To get coal, players need to burn logs: 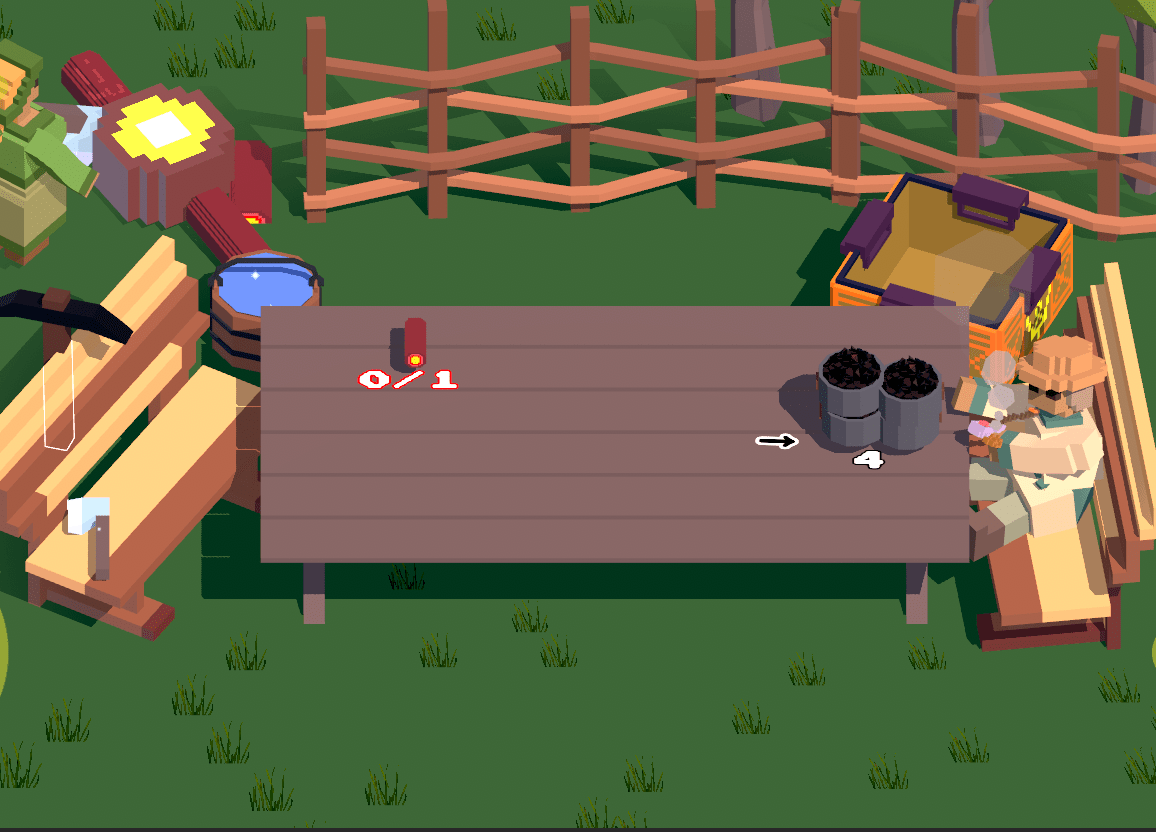 And in the end of this productino chain players get a cannon: 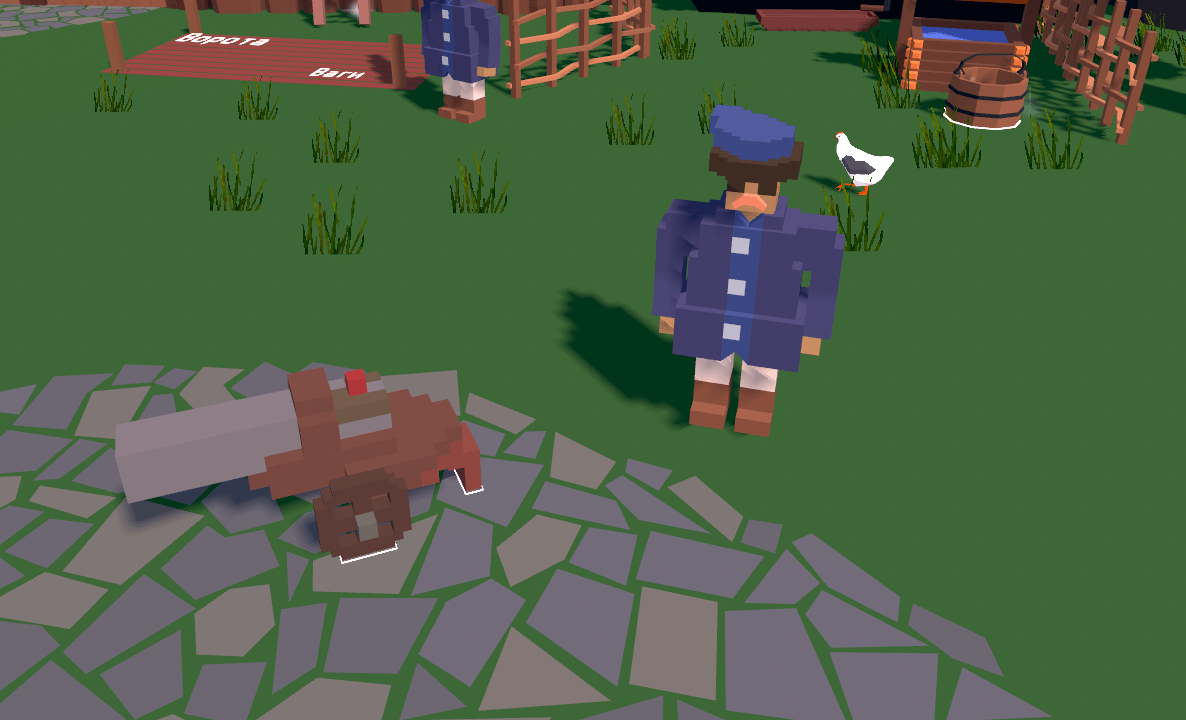