Online version is available at

The game is available in Google Play Store and Apple App Store:

Loca Deserta is an interactive game based on storytelling. All the stories are dedicated to historical events that happened in Ukraine from the Middle Ages until modern day.

There is only one story available in English language:

Create your own interactive story

Several images from the game: 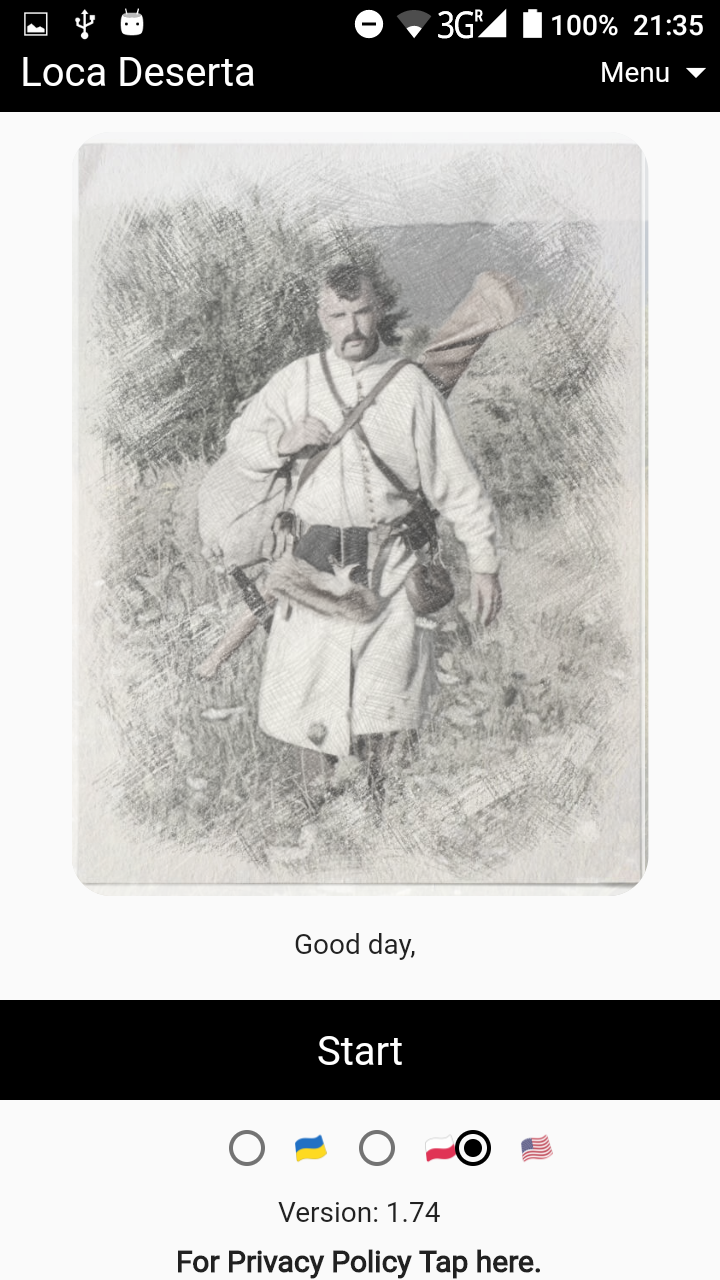 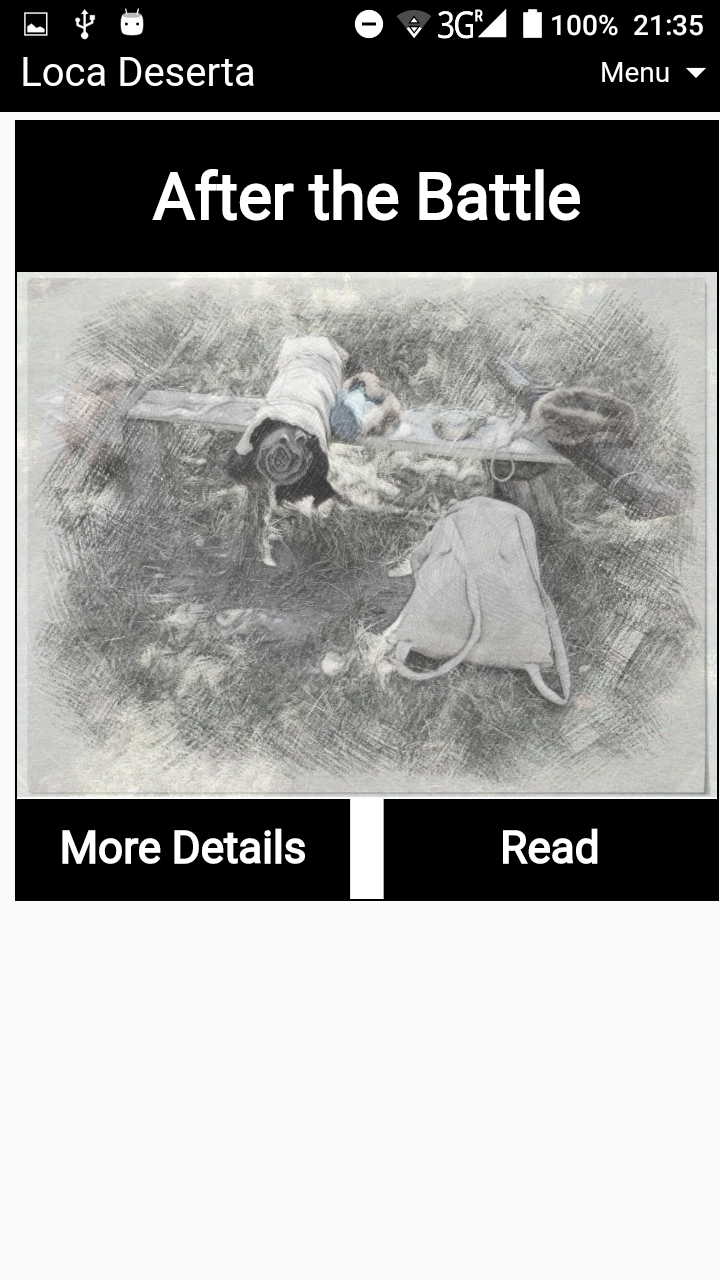 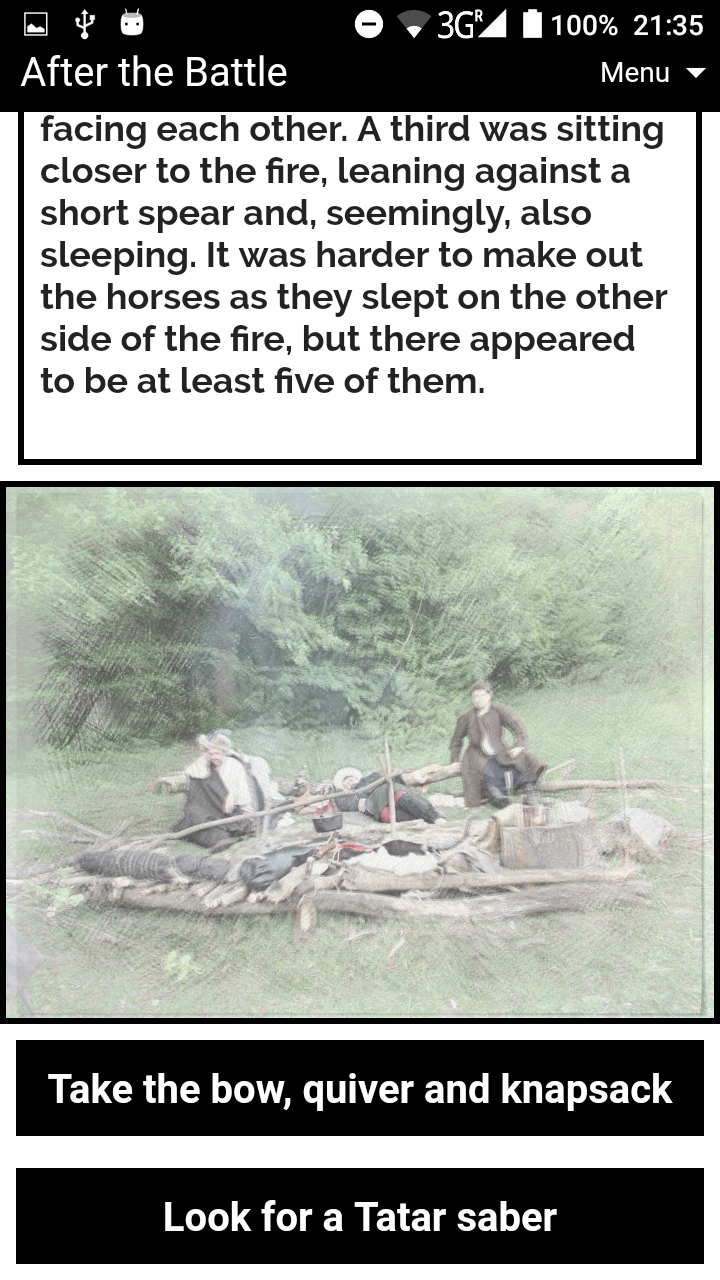 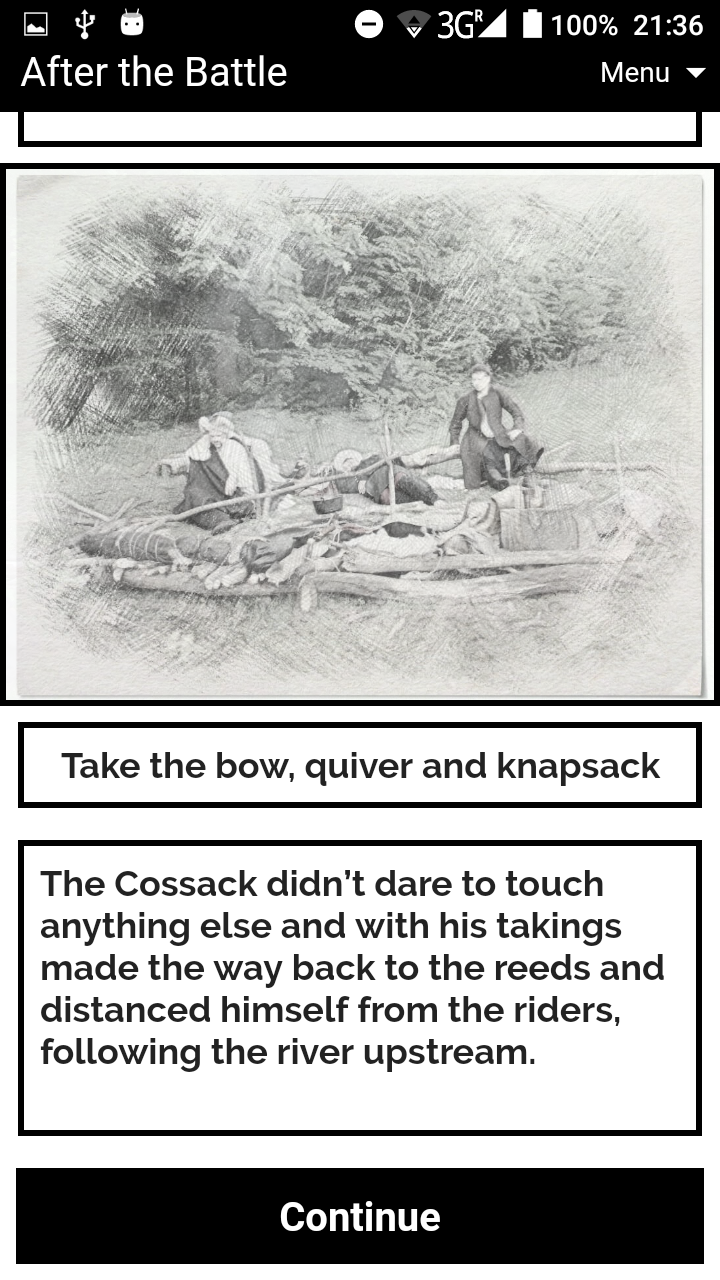